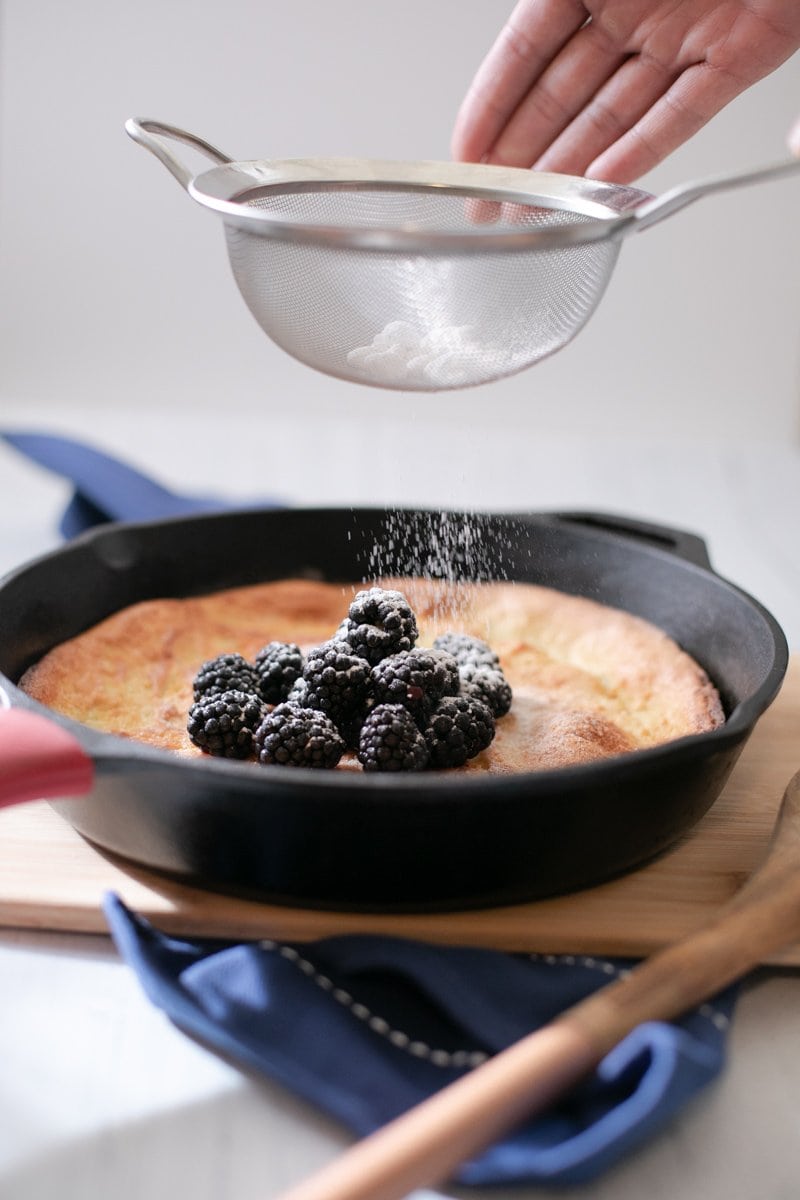 Have you wondered how to make a low carb puff pancake or Dutch baby? Look no further. This recipe is quick to make and uses common keto-friendly ingredients.

I guess a better question is, have you ever had a puff pancake? If not. Get to your kitchen and grab your cast iron skillet NOW.

When I think of a puff pancake, I think of my young years of watching through the oven window as the pancake puffed up so high. However, it would always collapse, but that didn’t matter. It tasted so, so good. A little crispy on the outside and topped with the most decadent toppings or simply powdered sugar and maybe some butter. I don’t think you can ever have too many puff pancakes.

One of the major differences between a traditional puff pancake and this one is the rising effect. This will still be crispy and delicious, but while it is baking it won’t puff up as much. This is because it has almond flour mixed with the milk and eggs instead of regular flour.

How to Make a Low Carb Puff Pancake

The first thing that is needed in making a puff pancake is a cast iron skillet. The heat from the skillet helps to create those crispy edges. By preheating the skillet in the oven at 425°F and melting the butter, it creates a non-stick coating on the pan and develops a delightful buttery crust on the puff pancake. Make sure it doesn’t burn, it is okay if the butter browns though.

Instead of using regular flour, I chose almond flour as my low carb flour choice. It is my main go-to and we buy pounds upon pounds of it. In lieu of regular milk which has a higher carb content, you can do a mixture of almond milk and half and half.

For a touch of sweetness, we used Lakanto Monkfruit Sweetener. This sweetener is a mixture of erythritol and monk fruit which is said to be zero calories and zero glycemic. It has 4 carbs per 1 tsp serving but they are all sugar alcohols which are subtracted from carbs when calculating Net carbs.

Mix all of the batter ingredients except for butter then pull the heated skillet out of the oven. As you pour the batter into the hot cast-iron skillet, the batter starts cooking immediately when it touches the hot butter.

Remove the puff pancake from the oven and cut into wedges and serve with your favorite toppings. 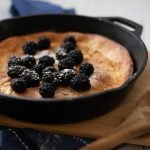 Because this recipe uses almond flour instead of regular flour, the puff does not grow as large as a traditional puff pancake or Dutch baby. However, the flavor and texture are still there. Top with your favorite toppings. If you choose to make this savory, omit the sweetener and perhaps add a little extra salt or garlic powder. 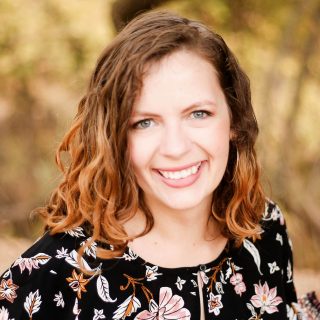 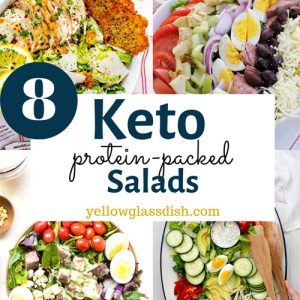 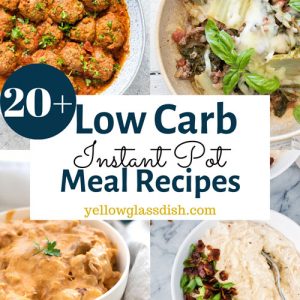 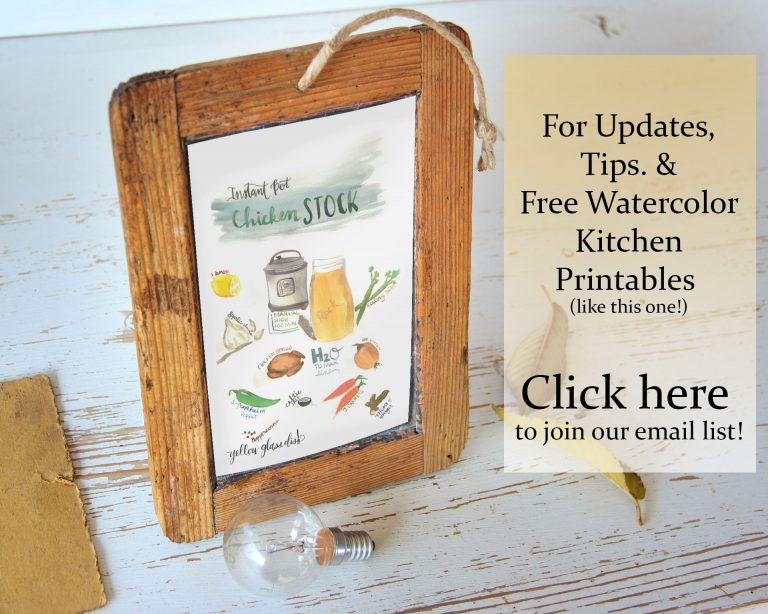 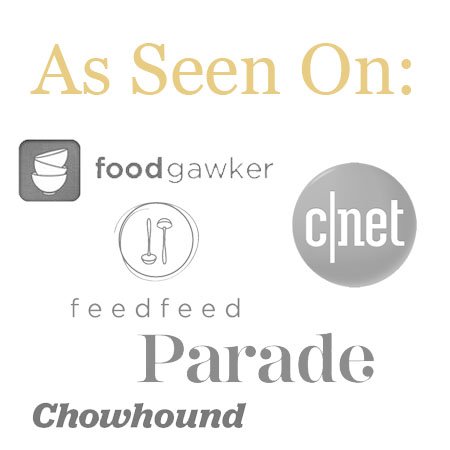